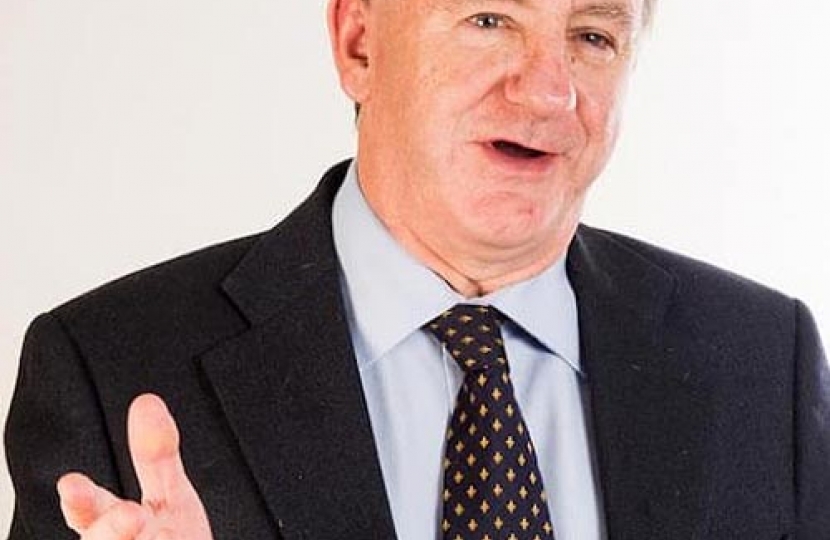 Today I signed a letter to the Chancellor making clear that I disagree with the proposed hike in Fuel Duty. The letter was as follows:

We recognise the need to balance the nations books following the most difficult of years. However, we are very concerned about the speculation ahead of the Budget that hiking fuel duty is being considered for a number of reasons.

First, as you will be aware - despite the Government ’s important and welcome commitment to freezing fuel duty over the past ten years - when compared with the 27 EU States, the UK still ranks number 1 in total fuel tax take and the highest for filling up at the pumps. Germany is 14th in the EU for taxing petrol drivers and 18th for diesel users, that’s over 10% lower than the UK. Spain ranks 23rd for both fuels and is 12% lower than the UK. Detailed country by country fuel tax comparisons can be seen at:https://www.fairfueluk.com/Fuel-Duty.html.

A recent report from the AA revealed that average petrol prices have increased by 7.5p per litre since December, adding £4.13 to the cost of filling up a55-litre family car.

Second, the wider economic impact of the ten year freeze has been so successful - hiking fuel duty would have a hugely adverse impact on our economic recovery. The Centre for Economic and Business Research (CEBR) has shown freezing fuel duty has reduced inflation by 6.7% and bettered household real incomes, especially the poorest households, by £24bn per year.

In fact, the Treasury’s own study in 2014 said; reductions in fuel duty will increase GDP by 0.5 per cent or £7.5 billion in the long-term through increased profits, wages, and consumption that all add to higher tax revenues. These very successful consequences cannot be ignored when considering a reversal of this policy.

The CEBR have also shown that a duty rise will generate only a fraction of the cost of any Universal Credit extension. However, a hike could create significant economic difficulties. The CEBR suggests a hike of 2p would cut GDP by £600m, reduce employment by 8,000 jobs and add 0.6% to inflation.

Therefore, any rise in fuel duty would generate little benefit to the public purse, but would have a detrimental impact for millions.

Third, increasing fuel duty also impacts bus users, food prices, public services and businesses. Prices for much else, too, go up because of the high cost of transport. FairFuelUK has shown that a 2p rise in fuel duty would add an extra £50 million to public service filling up costs alone.

Fourth, any potential rise would disproportionately impact the lower paid and workers outside of London. Fuel is one of an ordinary family's biggest expenses. Had Labour’s fuel duty escalator still been in place, pump prices would now be in excess of £1.75 per litre. The 10 year fuel duty freeze has saved the average worker £10 every time they fill up. We also know that 77% of workers outside of London travel to work by car - as the vast majority have no choice but to drive. To truly level up we must cut the cost of living for working people.

Fifth, the Prime Minister said during the 2019 General election campaign that “we don’t want to raise fuel duty” and that he had “absolutely no intention to raise fuel duty”. Breaking this pledge could lose the trust of millions of people who voted Conservative for the first time.