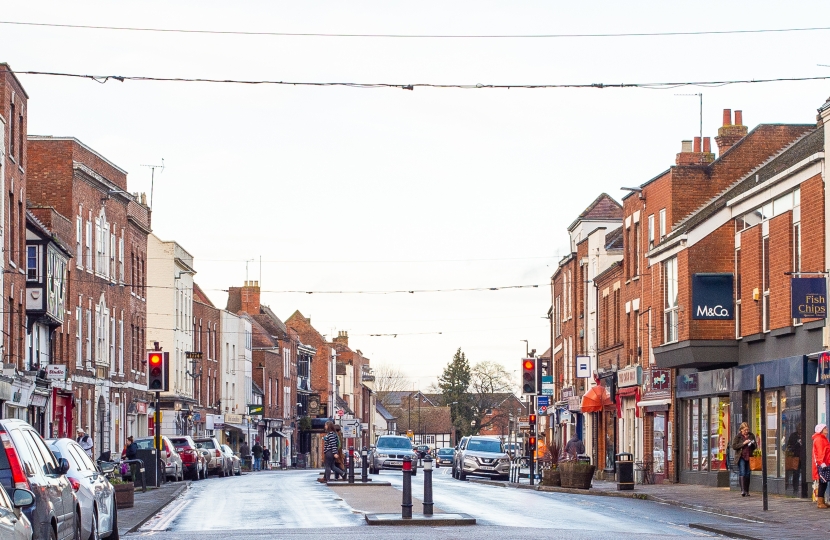 I know there has been quite a bit of concern about the consultation on parking, I am pleased to announce that these plans have suspended with immediate effect.

Local residents and businesses were really clear about their concerns, which Cllr Cromwell presented to the council’s cabinet member Cllr Norman at a meeting with parking officers at Shire Hall today. I have also been involved and objected to the proposals to charge for High Street parking.  As a result, Cllr Norman has announced the suspension of the consultation.

Tewkesbury, and other small market towns, are very different to Cheltenham and Gloucester, and a one-size-fits-all approach just won’t work.

Your concerns have also been raised with council leader, Mark Hawthorne, who has committed to come to Tewkesbury himself to speak to some of the local traders and businesses so they can tell him directly about what was wrong here.

Local people have been seriously concerned by these proposals, and it’s good those concerns are being listened to.  We do have some small-scale parking issues in the town – but nothing to justify changes of this nature.