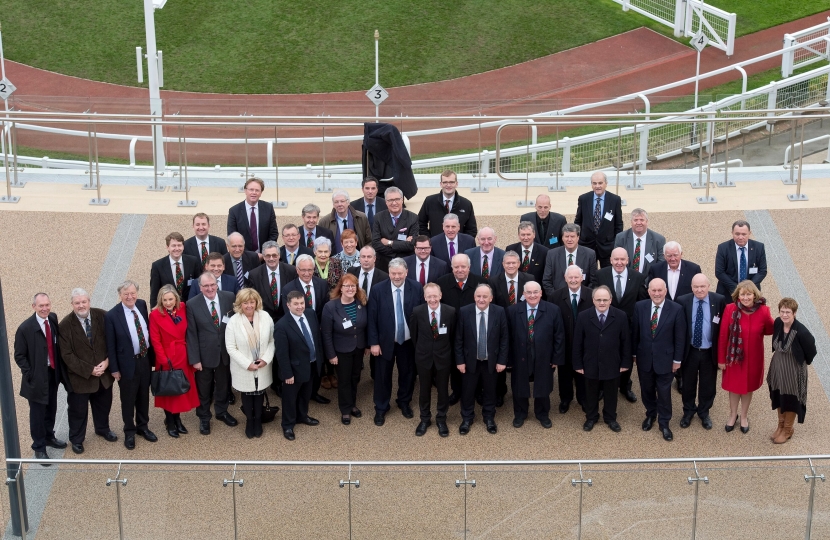 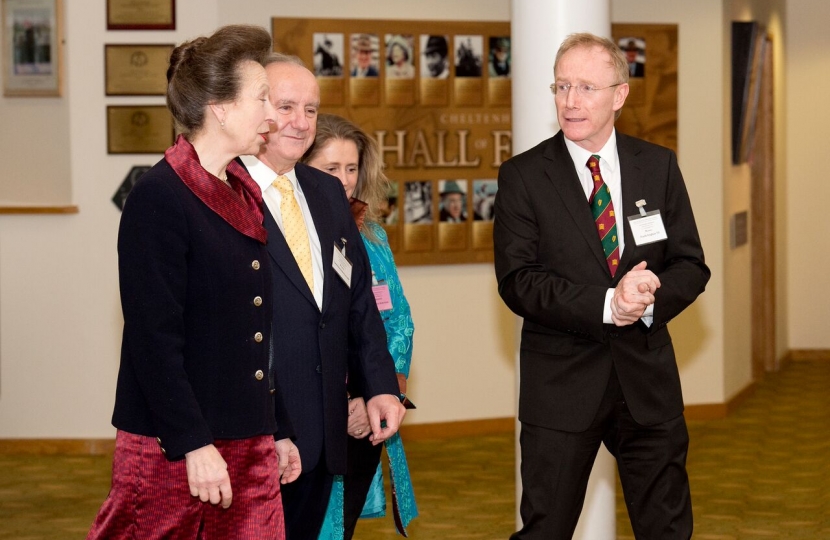 In my role as the Co-chair of the British Irish Parliamentary Association it was a pleasure to hold the meeting in my constituency, and additionally, to host the Princess Royal at dinner on the 16th.

She has of course ridden round the racecourse many times as a jockey and it was a great honour for her to open the stand, a product of £45 million of investment, which will undoubtedly enhance the experience of racing here at Cheltenham.

BIPA’s role is to help foster good relations, principally between the UK and Ireland, and there can be no doubt that it has done so over many years. We reflected on this topic at the plenary, with the ongoing Northern Ireland talks at the time a key area of discussion.

It was a very productive session and I look forward to continuing to work alongisde my co-chair Frank Feighan TD and the rest of the Assembly.