Flooding- Question to the Environment Secretary 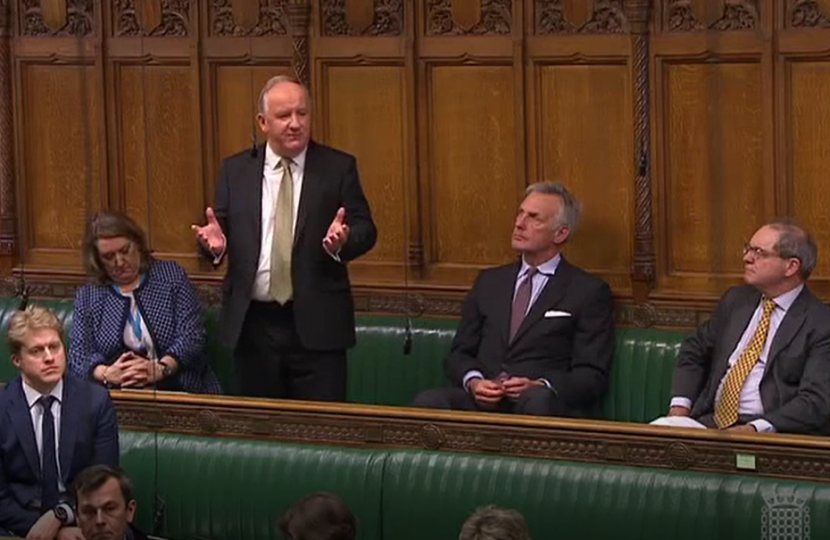 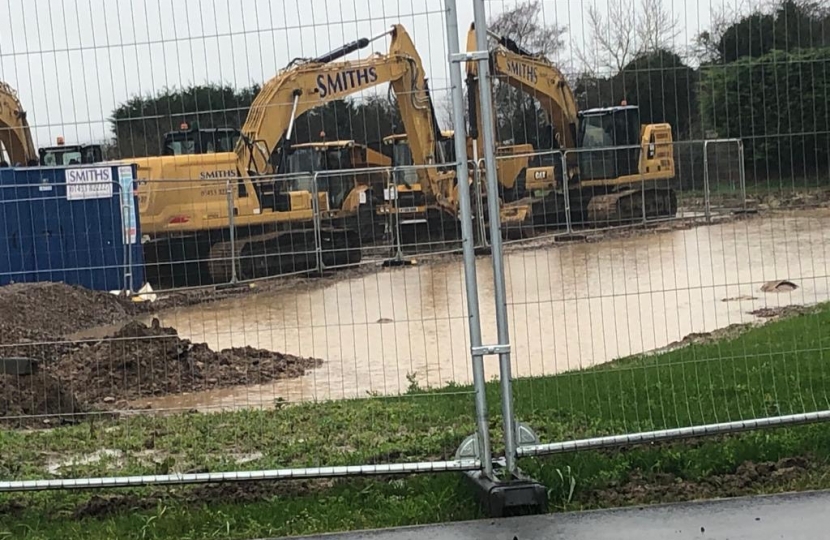 Yesterday I asked the George Eustice, the Secretary of State for Environment, Food and Rural Affairs to look into the housing development at Twigworth, which was allowed on appeal in 2017.

I have sent photographs to the Environment Secretary of an industrial digger actually stood in water while it prepares the ground to build houses on. This land had previously flooded on a number of occasions, so much so that the then Prime Minister David Cameron visited the area in February 2014 and he declared that the land was not suitable for development.

I have been assured that the Environment Secretary will investigate this case individually and I intend to meet with him in the coming weeks to follow up on this promise. It is not to bring about a reversal of this particular decision that I seek as such, but to help determine future policy with regards to building in flood risk areas.

Whilst I am in favour of the government’s plan to build more affordable homes and to keep up with demand, it is important that the land selected for these developments are suitable. Flood risk areas are clearly not suitable for development.

I shall be more than happy to look at the specific issue that my hon. Friend has raised.

To watch the question in full please click here

Tewkesbury Borough Council has launched a COVID-19 Emergency Community Fund to help communities as they respond to exceptional challenges over the coming months.