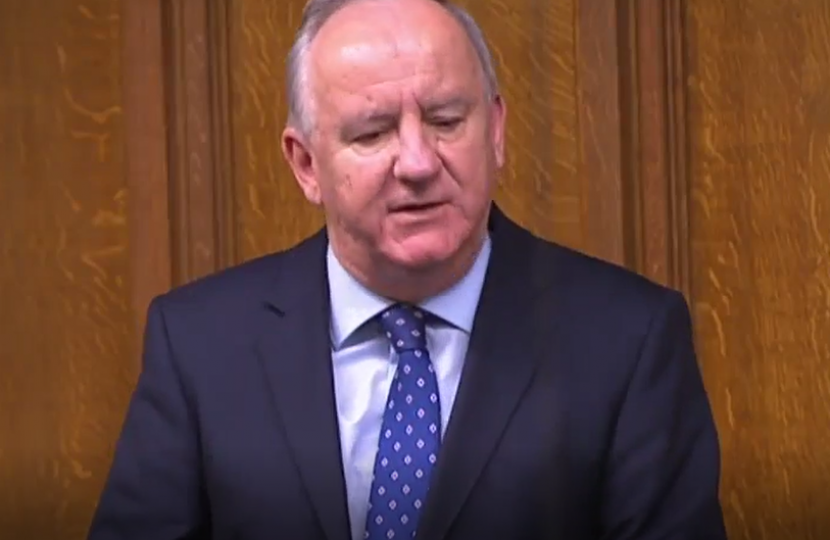 Today I asked Robert Buckland (Secretary of State for Justice) about increased sentences for burglary offences.

Do Ministers agree that the crime of burglary has devastating effects on those who have been burgled? Will they increase the sentences available for people who have committed that offence?

My hon. Friend is right to remind us that burglary is a crime not just against property, but against the wellbeing of people whose homes are violated. He will be glad to know that average sentences for burglary have increased over the years from an average of 21 months to 28 months. I will have a further conversation with him about this, but I assure him that sentences are going in the right direction when it comes to dwelling house burglaries.

Thank you to those who took the time to contact me regarding the government’s latest covid-19 measures. This is a very important issue as it affects people’s actual lives and their jobs, and the government is trying to strike a balance between the two.