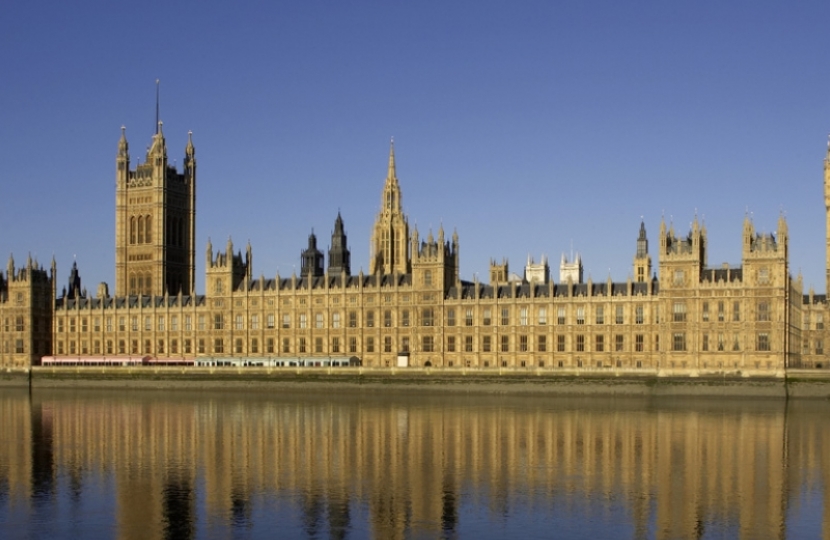 Mr Robertson, who is part of the F40 group which is pressing for a National Funding Formula to be introduced for schools to redress the imbalance which exists in school funding, is also to present a large petition to the Commons tomorrow along the same theme.

“For historic reasons, schools in Gloucestershire and a number of other areas are funded more poorly than in some other areas, and this is unacceptable” says Mr Robertson.  “There are no good reasons why this situation should continue, and I’m pleased that the Education Secretary, Nicky Morgan, has assured the Commons that she will address the problem. I received the same assurance from the Chancellor of the Exchequer recently.

“A consultation will start next year, with the aim of introducing the changes the following year. This is welcome, but I pointed out that the longer it is left, the harder it will be to change things, so we really do need to get on with it. This is the first government which has addressed the issue and I’m pleased about that. It will mean that children in Gloucestershire will not long lose out in the way in which they have lost out for far too long.” "