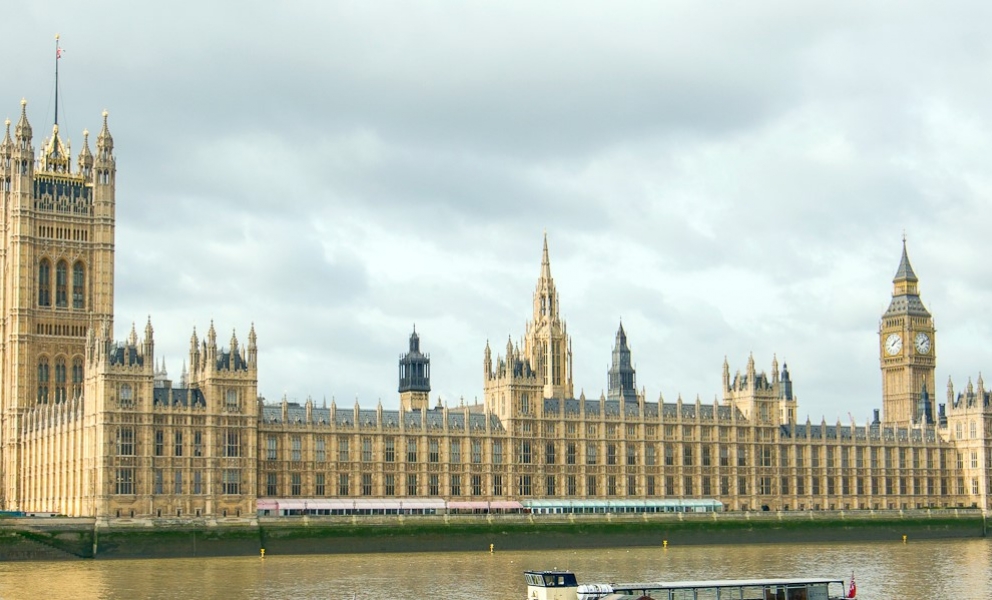 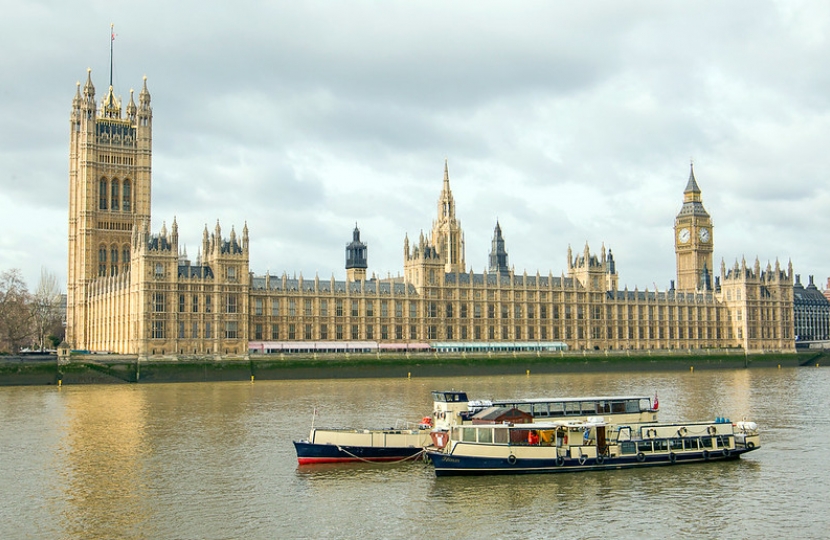 The Supreme court have ruled that Prorogation illegally brought about in line with the previous Scottish court’s decision. However, it is important to remember that the English court had previously ruled that it was legal, highlighting that this was not a simple case.

I believe that the government acted in good faith when prorogation was called and I agreed with their reasoning. For example, Parliament never sits during the second part of September as that is when the Party Conferences take place. So very few Parliamentary days, if any, would have been lost due to this prorogation, compared to previous ones.

However, I trust in our justice system and will respect the decision of the Supreme Court. As an elected representative I am, of course, very happy for Parliament to sit and have returned to the House of Commons to represent the constituency.

This was introduced by Labour and supported by some other MPs. They sold it as an attempt to prevent a so-called no deal Brexit. In effect, it was an attempt to derail Brexit. The Prime Minister has been holding discussions with the EU about making arrangements for the UK’s exit from the EU and this Bill will not help. What this legislation will do is cause further delay and uncertainty to the leaving process, which will not be helpful to businesses or individuals.

Many smaller “deals” or arrangements are already being made – on air travel, lorry transportation access, Eurostar and citizens’ rights to give a few example. But as I say, we are held back from agreeing a trade deal while we remain a member of the EU.

It was for all these reasons that I voted against this Bill.

I voted in favour of holding an early election as I believe this Parliament has become stale and ineffective. Because of the poor results of the unnecessary 2017 General Election, the government has no majority and there is much work to do which will require a more effective House of Commons. Unfortunately, because of the provisions of the Fixed Term Parliament Act 2011 (which I voted against), two thirds of MPs need to support the motion calling for an early General Election for it to succeed, and because only Conservative MPs voted for it, the motion didn’t pass.

I was pleased to support the legislation which gave legal standing to the Trade & Cooperation Agreement which the government had negotiated with the European Union. The legislation passed through the House of Commons by 521 votes to 73.

Yesterday I was happy to attend the ADS Apprenticeship Reception, which celebrates the 14,000 apprentices working in the UK’s Aerospace, Defence, Security and Space sectors. It is vital that we continue to incentivise apprenticeships up and down the country.