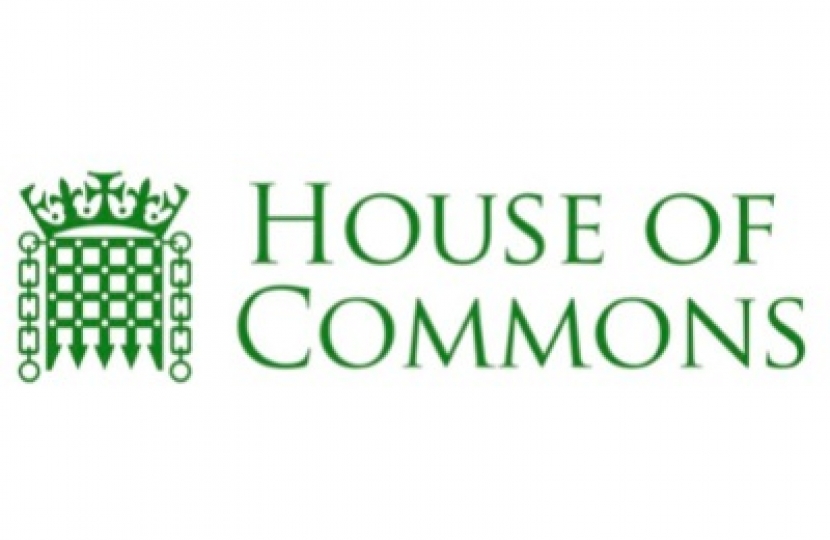 I think it’s important to recognise that the Bill which is being debated in no way relates to the unfortunate incidents we saw in Clapham last weekend. That was about alleged infringements of the Coronavirus restrictions whereas this Bill is about issues more general.

I have led a number of marches and protests myself so I would not support anything which in any way prevented those from happening. What this legislation is mainly about in that respect is extending the rules which can currently be applied to marches to static protests.

There is much more in the Bill, though, as well, such as:

The Debates taking place this week are about the Second Reading of the Bill. The more detailed analysis will come at later stages, ie Committee and Report stages, where amendments can be tabled as necessary.  So while it is my intention to support the Bill at Second Reading, I will continue to hold discussions with Ministers and to listen to constituents and return to the Bill as and when necessary at those later stages.

The National Grid recently presented their plans to take down 20 pylons and 7km of overhead electricity line to the east of Cheltenham and onto the Cotswold Plateau, replacing them with cables buried underground.