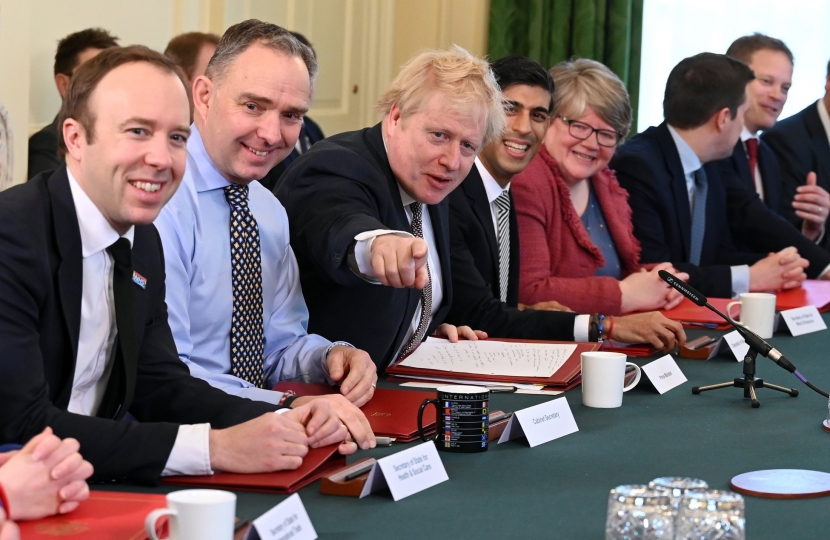 I welcome the new jobs figures released today-with employment at a record high record of 32.93 million and unemployment is at its lowest since 1974.

The latest figures show that wages are continuing to rise ahead of prices and, after adjusting for inflation, are at their highest level since March 2008, meaning families have more money in their pockets. But there is more to do, which is why the government will give the National Living Wage its largest ever cash boost from April.

At the upcoming Budget on March 11th, the government will set out plans to level up and unleash the country’s potential, ushering in a decade of renewal.

Tewkesbury Borough Council has launched a COVID-19 Emergency Community Fund to help communities as they respond to exceptional challenges over the coming months.