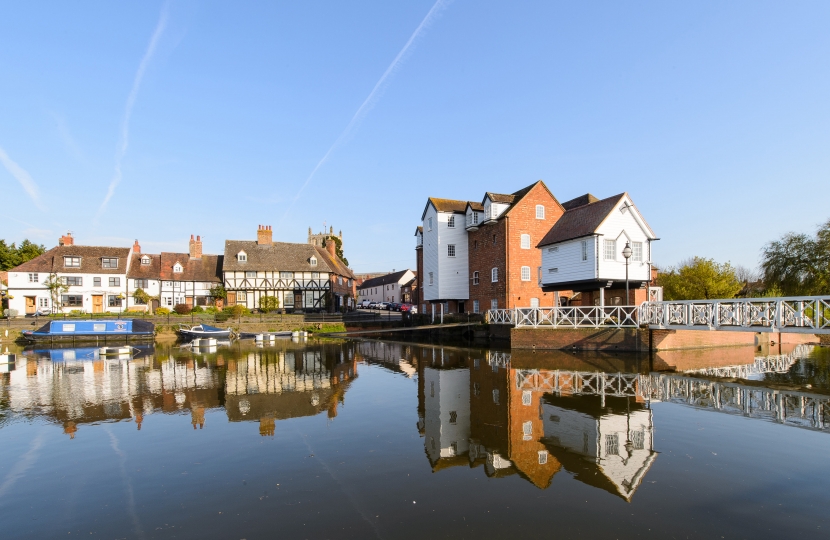 As a keen environmentalist, I completely agree with many of the concerns that my constituents have regarding the state of rivers in the local area and beyond. There has been a lot of misinformation circulating about this issue so I hope the below explanation will help to clarify the situation.

The Duke of Wellington tabled an Amendment (45 of the Environment Bill) which, while well-intentioned and with which I agree in principle, was uncosted and without a thorough impact assessment. This Amendment would place a duty on the Government to overhaul the entire UK sewage system, with a conservative estimate of cost being at least £150 billion. To provide some context, this is as much as the Government spent on Education (£103 billion) and Defence (£45 billion) combined during 2019-2020.

However, the Environment Bill, which I have consistently supported through Parliament, aims to address many of these issues in a logical and costed way. It will put in place:

In addition to this, this week the Government announced that the Environment Bill will be further strengthened with an amendment that will see a duty enshrined in law to ensure water companies secure a progressive reduction in the adverse impacts of discharges from storm overflows.

On top of these new measures, the Government has also taken action outside of this Bill. Between 2020 and 2025, water companies will invest £7.1bn on environmental improvements in England, Of which £3.1 billion will be invested in in storm overflow improvements specifically. In addition, in August 2020 the Government established the Storm Overflows Task Force to bring together key stakeholders from the water industry, environmental NGOs, regulators, and Government in order to drive progress in reducing sewage discharges. The Taskforce has agreed a long-term goal to eliminate harm from storm overflows.

I am currently holding discussions with Severn Trent about improving their performance on these issues, and I visited a number of constituents last December and January following their houses being flooded in this way. In addition, I have been pressing the government to ensure that water companies ensure that adequate infrastructure is in place before any developments are begun in the area.  I will keep this work up.

A man has died and another man suffered serious injuries in a stabbing in Walton Cardiff near Tewkesbury earlier today (Tuesday).