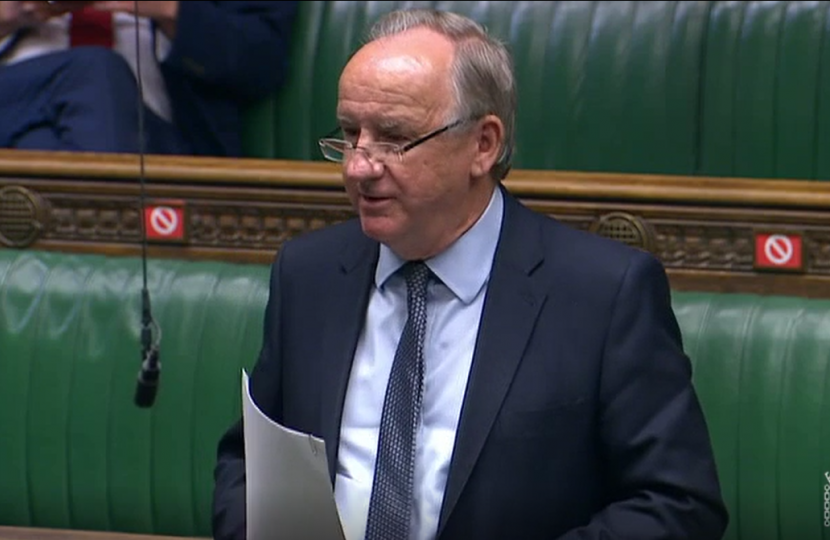 This Bill does not break international law. It puts in place the possibility of the UK taking reasonable steps to honour historic commitments made to the people of Northern Ireland, by acting as an insurance policy for the UK to be able to protect trade (mainly involving food) to and from Northern Ireland.

The right for citizens of Northern Ireland and Great Britain to be treated equally is enshrined in the Act of Union 1800, which was the legislation which created the United Kingdom. As it brought two nations together, it could be considered to be an international agreement in itself. Article Sixth (as it is called) states:

This article specifically refers to trade, produce, manufacture and navigation in all ports. It means that trade between Ireland and Great Britain should not be impeded in any way. And this is what the measures in the current Bill are aimed at ensuring, so far from breaking international law they are designed to ensuring its ongoing implementation as agreed in the Act of Union.

Trade between Northern Ireland and Great Britain (referred to as East-West trade) is very important to both sides, actually being far more valuable than trade between North and South in Ireland. And trade, with its resulting prosperity, acts to cement the peace process in the Province. These are other reasons as to why this trade should be protected.

These additional steps allowed for in the Bill would only be taken by HM Government in the event of the EU being in breach of its commitment under The Withdrawal Agreement 2019 by failing to act in good faith or failing to have respect to the UK’s legal order as required by Article 184 of that Agreement.

The UK’s legal order, as referred to in the Agreement, and the sovereignty of the UK Parliament, was confirmed by Section 38 (Parliamentary Sovereignty) in the European Union (Withdrawal Agreement) Act 2020. When this Act, which incorporated the Withdrawal Agreement into UK law, was passed, there were no objections raised to the inclusion of this section in the Act.

What we wish to see is the UK and the EU making a Free Trade Agreement. The rest of the EU sends over £90bn more in exported goods to the UK than we send to them, so it’s in the EU’s interests to have tariff free, seamless trade with the UK. And coming to a Free Trade Agreement would mean that the Withdrawal Agreement and Northern Ireland Protocol would be superseded by this new and better Agreement. In addition, It is important to remember that there would have to be an affirmative Parliamentary vote held before the government could take some of the measures provided for in the Bill.

Delighted to be welcomed by the DIT and FCDO team in Zambia this week in my new role as Trade Envoy to Angola & Zambia.