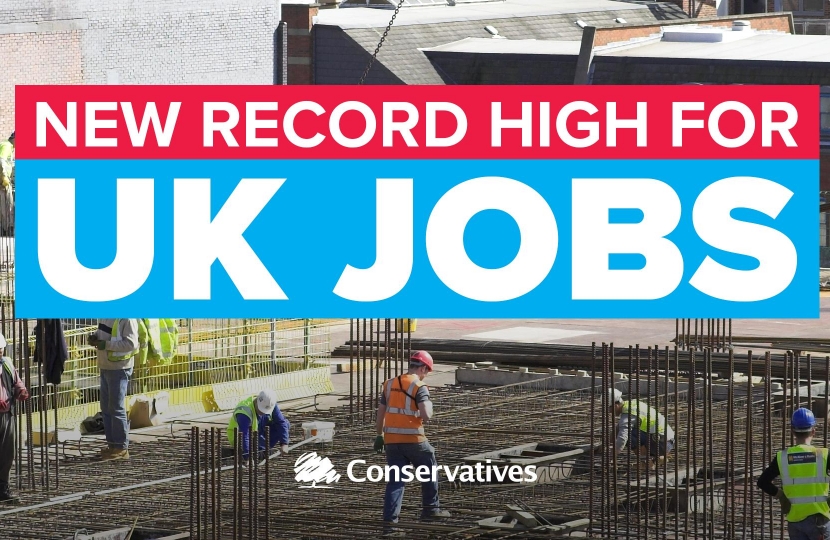 In the last few days we have seen reports of record number of people (32.81m) in work:

Supporting the Open Doors campaign in Westminster yesterday to help and protect Christians who are persecuted in various parts of the world.